The National Museum of American History, Kenneth E. Behring Center gathers, protects, and exhibits the nation’s heritage in the fields of social, political, cultural, scientific, and military history. The museum is located in Washington, D.C., and is open to the public. The original Star-Spangled Banner is on display, and it is one among the many items on show. A branch of the Smithsonian Institution, the museum is located on the National Mall, at 14th Street and Constitution Avenue NW in Washington, D.C. It is a component of the Smithsonian Institution.

The Museum of History and Technology first opened its doors in 1964 the Museum of History and Technology. Designed by the renowned architectural firm McKim Mead & White and one of the firm’s final projects. The museum was renamed the National Museum of American History in 1980 to reflect its objective of collecting, preserving, studying, and interpreting objects that reflect the experience of the American people and best represent its mission. 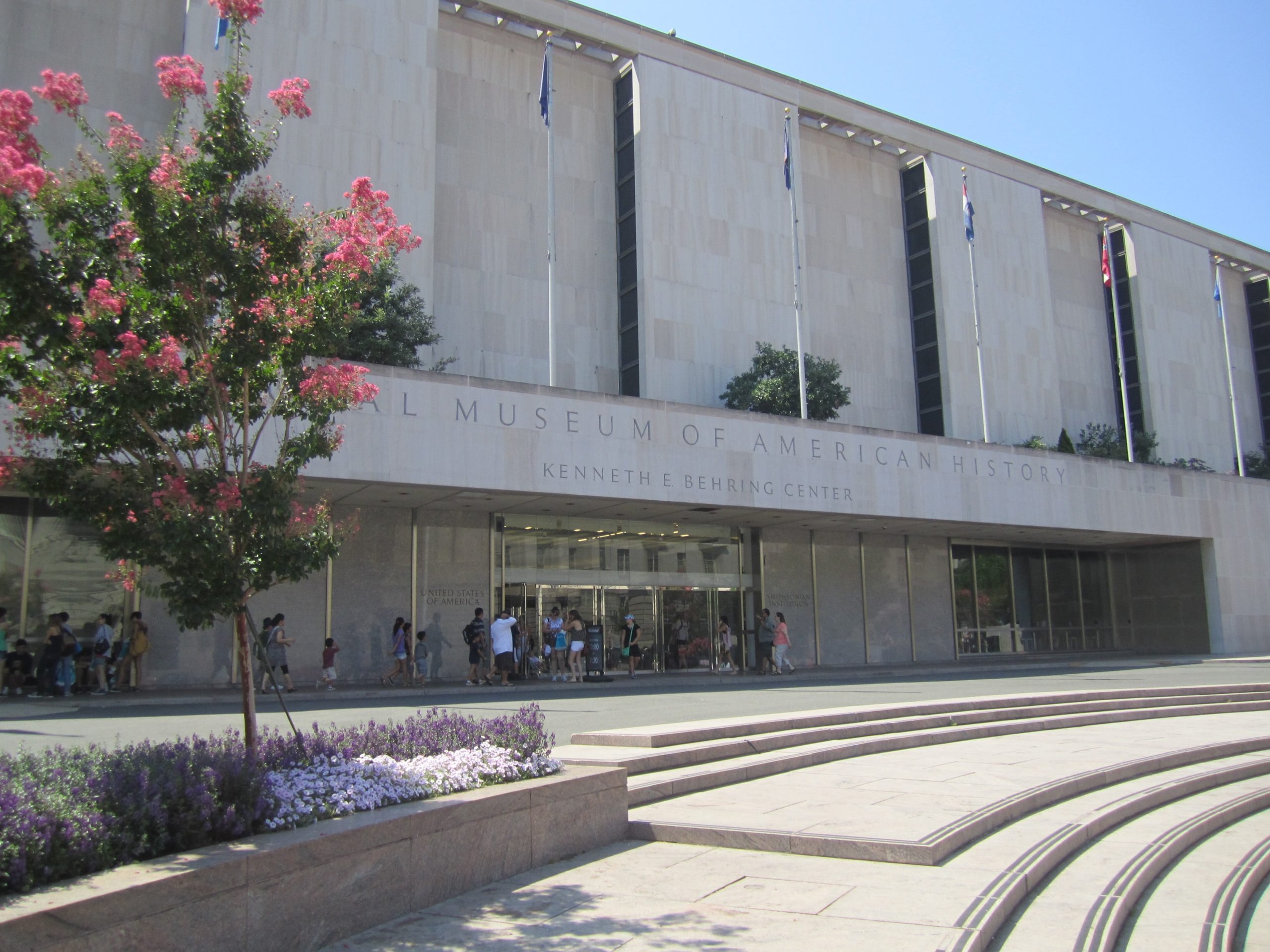 An $85 million refurbishment of the museum took place between September 5, 2006, and November 21, 2008, during which time it was closed to the public. The rehabilitation was overseen by Gary Haney, who worked with Skidmore, Owings, and Merrill on the architecture and interior design aspects. In 2012, the museum began a $37 million makeover of the west wing, which included the addition of new exhibition spaces, public plazas, and an education center, among other improvements. All three floors of the building will have panoramic windows overlooking the National Mall, and the exhibits will be enhanced, with new interactive features as part of the renovation. It was announced on July 1, 2015, that the first floor of the west wing would be reopened, followed by the second and third floors of the west wing in 2016 and 2017.

Each of the museum’s three display levels is divided into three wings. Each of which is anchored by a landmark object that highlights the theme of that wing. The John Bull locomotive, the Greensboro, North Carolina lunch counter, and a one-of-a-kind draft wheel are among the exhibit’s highlights. The 1865 Vassar Telescope, a George Washington Statue, a Red Cross ambulance, and a car from Disneyland’s Dumbo Flying Elephant ride are landmarks from previous exhibits.

The first and second-floor center cores are lined by artifact walls and consist of 275 feet of glass-fronted cases. The artifact walls are organized around themes such as arts, popular culture, business, work, and the economy, home and family, community, land and natural resources, people of America, politics, and reform, science, medicine, technology, and the United States’ role in the world. The United States’ role in the world is also represented, on the walls of the museum. 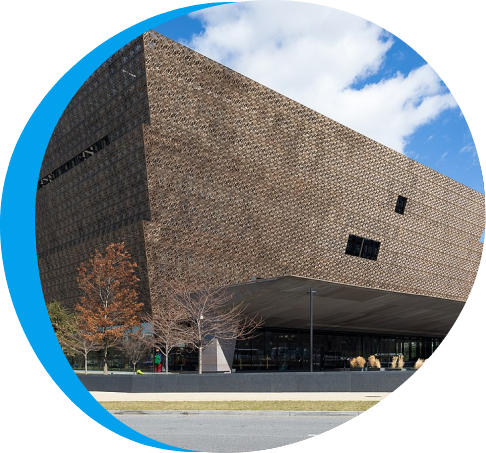 The National Museum of African American History and Culture (NMAAHC) in Washington, D.C., is a Smithsonian Institution Museum. The museum has exhibits to represent African American history and culture. Established in December 2003, it moved into its permanent home in September 2016, following a ceremony presided over by President Barack Obama. It has been there since… Read More