The National Air and Space Museum of the Smithsonian Institution, usually known as the Air and Space Museum, is a museum in Washington, D.C., United States, dedicated to space exploration. Founded in 1946 as the National Air Museum and its main structure on the National Mall, near L’Enfant Plaza, was dedicated to the public in 1976. It received roughly 6.2 million visitors in 2018, making it the sixth most visited museum on the planet and the second most visited museum in the United States.

At the National Air and Space Museum, researchers study the history and science of aviation, space flight, planetary science, geology, and geophysics on Earth’s surface. Almost all of the space and aircraft on display are either originals or backups of the original craft. It operates an annex at Dulles International Airport, the Steven F. Udvar-Hazy Center, which opened in 2003 and has a total floor space of approximately 760,000 square feet (71,000 m2). After shifting restoration and archive work into the Mary Baker Engen Restoration Hangar at the Udvar-Hazy annex, the museum completed restoration of its collection at the Paul E. Garber Preservation, Restoration, and Storage Facility in Suitland, Maryland, beginning in 2014. 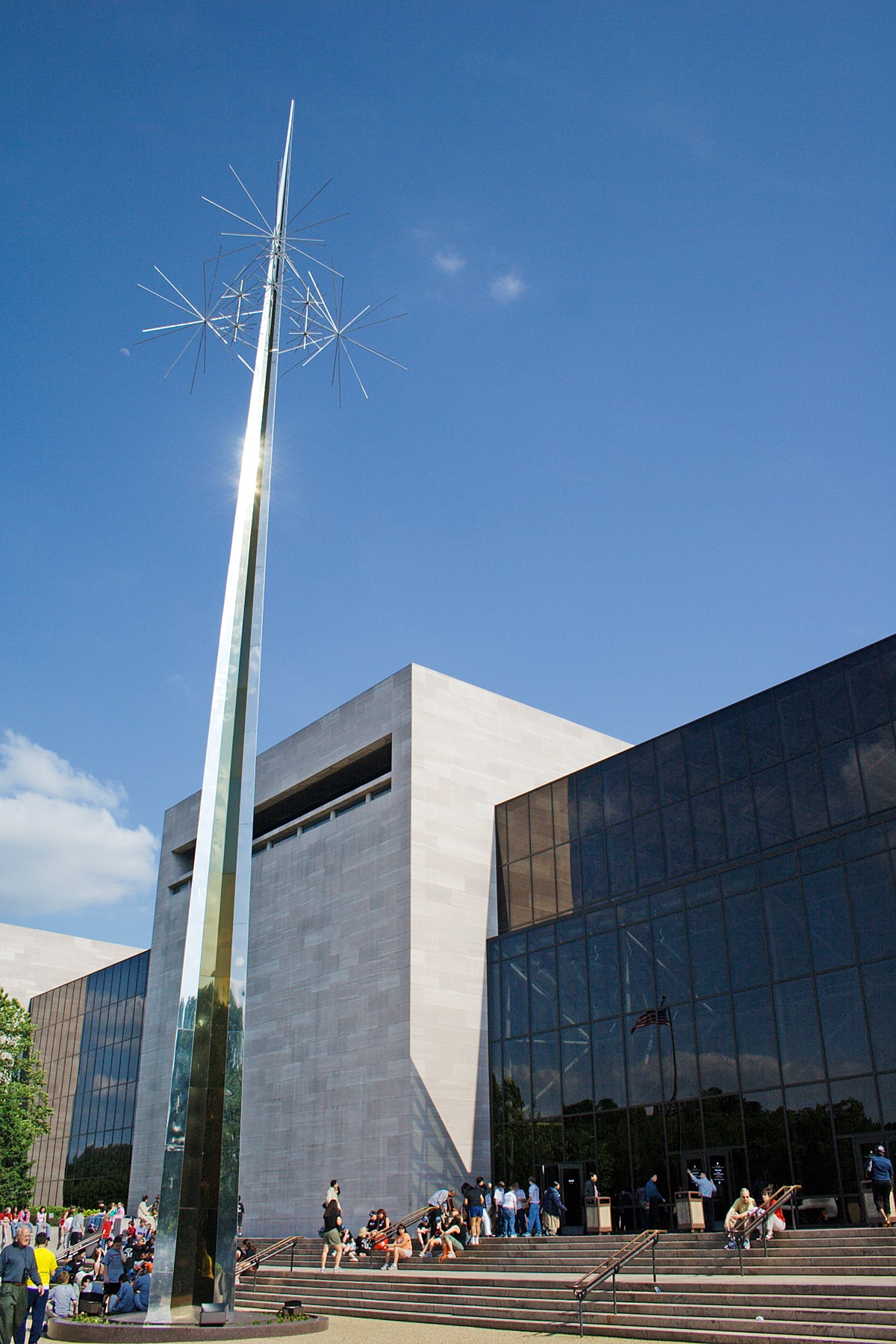 Some of the items in the National Air and Space Museum’s collection date back to the 1876 Centennial Exposition in Philadelphia. The Chinese Imperial Commission donated a group of kites to the Smithsonian Institution after Smithsonian Secretary Spencer Fullerton Baird persuaded exhibitors that shipping them home would be too expensive. The Chinese Imperial Commission donated the kites to the Smithsonian because shipping them home would be too expensive. It was in 1989 that the Smithsonian added the Stringfellow steam engine, which was intended for aircraft. It was the first component actively acquired by the Smithsonian and is now part of the current NASM collection. 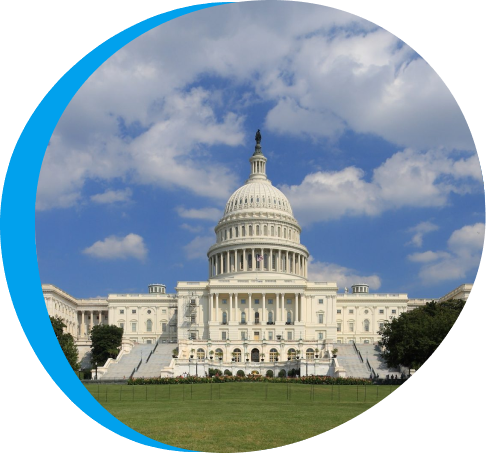