Orlando’s Amway Center is an indoor arena in the heart of the city. The Orlando Magic of the National Basketball Association, the Orlando Solar Bears of the ECHL, and the Orlando Predators of the National Arena League call the arena home. The 2012 NBA All-Star Game and the 2015 ECHL All-Star Game were both held at the Amway Center. In 2014 and 2017, it also served as a host site for a few games during the NCAA Division I Men’s Basketball Tournament’s round of 64 and round of 32. The Arena Football League’s Board of Directors voted on January 14, 2013, to award the 2013 ArenaBowl XXVI to Orlando in the summer of 2013. On December 19, 2015, it was the site of the UFC on Fox event dos Anjos vs. Cerrone 2. 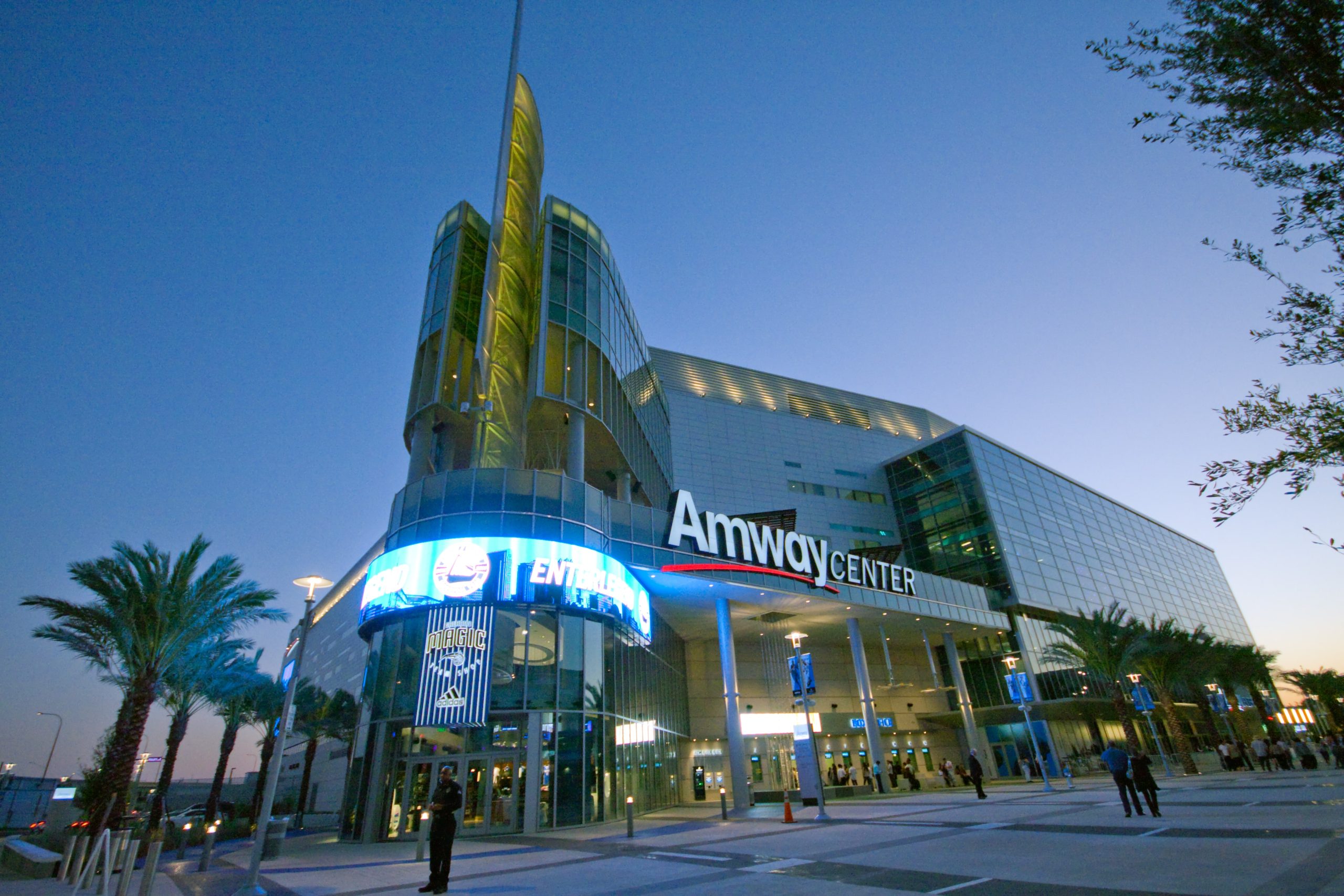 In addition, the arena has held professional wrestling events for the professional wrestling organization WWE, most notably the 2016 Royal Rumble pay-per-view event. In response to the COVID-19 epidemic, the promotion will be in residence at the Amway Center from August 21, 2020, until December 7, 2020, for an extended period. During this period, WWE broadcasted their shows from a set that was only accessible through a locked door known as the WWE Thunderdome. In anticipation of the start of the ECHL and NBA seasons in 2020–21, the promotion transferred to Tropicana Field in St. Petersburg, Florida.

For about ten years before the approval of Downtown Master Plan 3, the Orlando Magic’s ownership, led by billionaire Amway founder Richard DeVos and his son-in-law Bob Vander Weide, had pressed the city of Orlando to build an arena for the team’s games. Amway Arena opened its doors in 1989, long before the era of technologically advanced entertainment arenas began to emerge. As a result of the rush to construct new arena’s for the NBA (and other sports in general), it swiftly became one of the league’s most historic locations.

Orlando, Florida Mayor Buddy Dyer, Orange County Mayor Richard Crotty, and the Orlando Magic announced an agreement on a new arena in downtown Orlando on September 29, 2006, following years of back-and-forth negotiations. The arena will be located at the southwest corner of Church Street and Hughey Avenue and will seat 20,000 people. The arena is estimated to cost approximately $380 million, plus an extra $100 million for land and infrastructure, for a total cost of $480 million (as of March 8, 2011, the arena’s expected cost was approximately $380 million less than the estimated price).

As part of a $1.05 billion proposal to renovate the Orlando Centroplex, which includes a new arena, a $375 million performing arts facility, and a $175 million enlargement of the Citrus Bowl, this project is being funded by the city of Orlando. After being publicized in the media on September 29, the “Triple Crown for Downtown” was dubbed as such. Because of Amway’s naming rights to the old Amway Arena, the company received the first refusal for naming rights to the new venue, which it exercised by announcing a 10-year, $40 million naming deal. The venue was named the Amway Center on August 3, 2009. Amway received the first refusal of naming rights as part of its naming rights to the old Amway Arena. 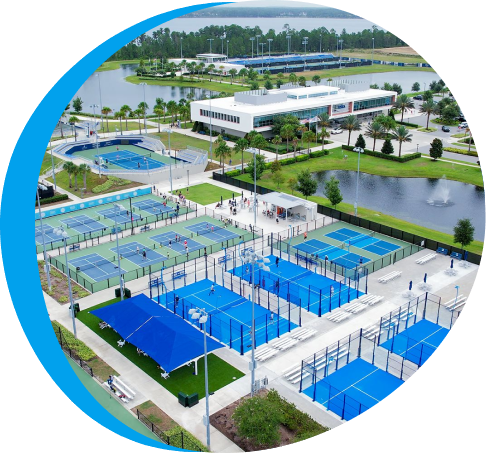 As the nation’s largest tennis facility, this state-of-the-art training complex in Orlando, Florida boasts 100 courts and creative developmental programs that make it a popular training destination for professional, collegiate, and amateur players. The United States Tennis Association’s National Campus, which hosts thousands of training players and teams each year as well as hundreds of competitions, has established the foundation for the next generation of great American tennis players. The USTA National Campus is open to the public and provides services for players of all ages and abilities. Read More