It is a family-friendly, distinctively Palmdale, CA attraction based on displays of aircraft that depict our rich aerospace past and highlight the historical significance of United States Air Force Plant 42 in a way that inspires pride among our citizens and respect among our peers.

The Joe Davies Heritage Airpark has a collection of aircraft flown, tested, designed, manufactured, and modified at the United States Air Force Plant 42. They can be seen by those who visit the Joe Davies Heritage Airpark in Fort Worth, Texas. There are 21 retired military aircraft on static display and a 1/8 scale model of the B-2 Spirit. There is also an AGM-28 Hound Dog Missile, a B-52, a C-46, and various airplane components. In the end, the Airpark has approximately 40 decommissioned military and civilian aircraft on display. The park’s admission and usage of its amenities are both completely free. 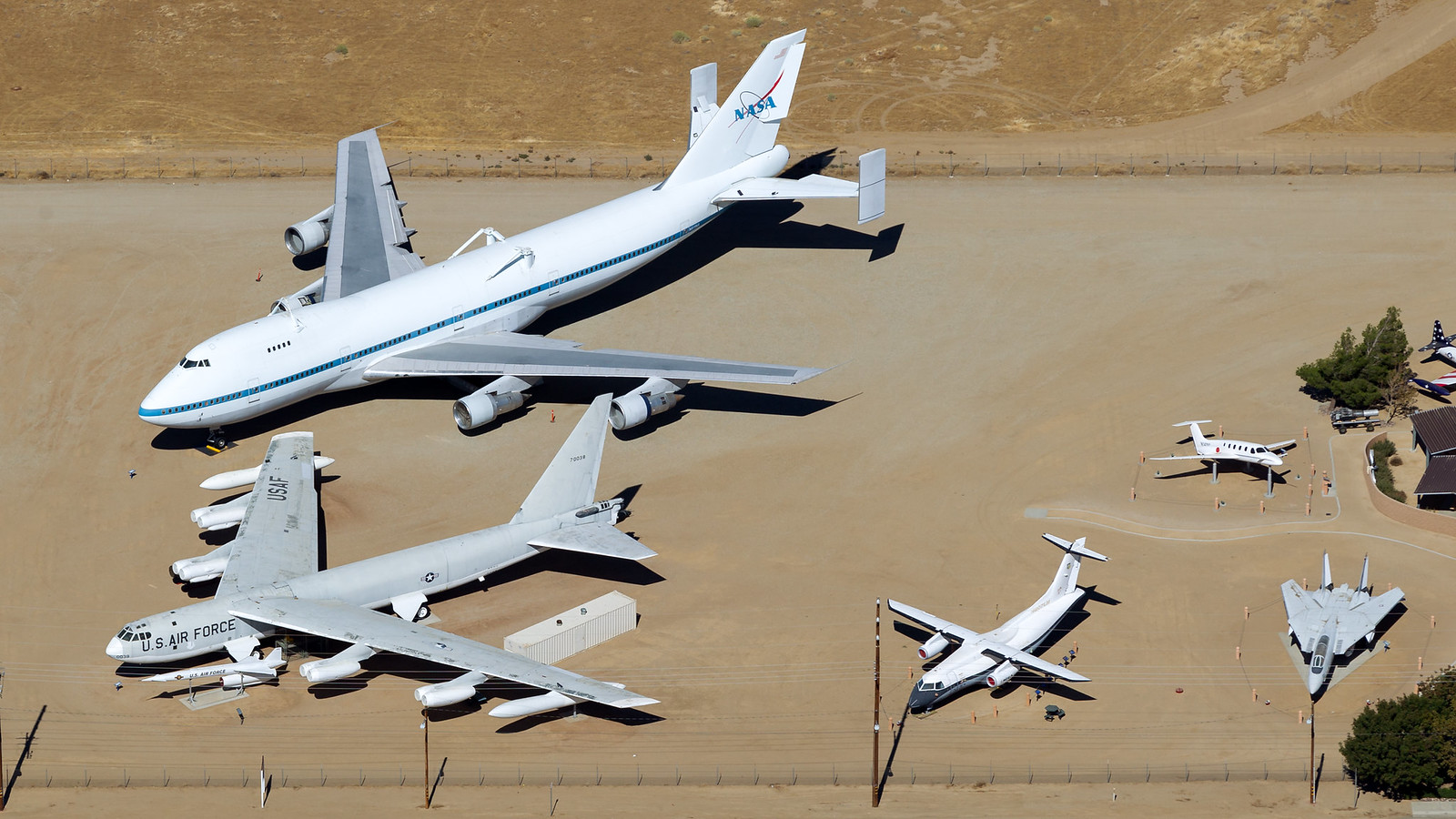 The commemorative Airpark sits on 26.4-acres, established in 1998 as part of Palmdale’s commitment to honor the countless aircraft built, and flown from the site since its inception. T-33 Shooting Star, F-86 Sabre, F-100 Super Sabre, F-104 Starfighter, F-105 Thunderchief, F-4 Phantom, A-7 Corsair, F-5 Tiger, and F-14 Tomcat are among the 21 aircraft on display, which is still in the early stages of construction. It also has two modified 747 airliners that NASA uses to transport the space shuttle fleet from point A to point B.

The Joe Davies Heritage Airpark at Palmdale Plant 42 was dedicated to Davies in 2008, and the name of the Airpark changed to reflect this. According to the City of Palmdale, they gave him this award because of his accomplishments in aeronautics and his numerous contributions to Antelope Valley.

He was born in 1923 and grew up in the state of Oklahoma. He enlisted in the Army Air Corps in 1943 and began pilot training the following year, but World War II had ended by the time he completed his education. On the other hand, he chose to continue his military career, eventually retiring as a lieutenant colonel from the Air Force after 32 years of service.

Davies and his family moved to Palmdale in 1962, only two months before the city was established. Thanks to a military assignment with the Air Force. He was the commander of Air Force Plant 42 from 1963 to 1967 when he was called to active duty in Vietnam for a year and returned. Davies retired from the Air Force in 1973 and relocated to Palmdale after a spell at Lowry Air Force Base in Denver.

The Air Force veteran was known to describe his tenure at Plant 42 as “the best job I ever had in the Air Force,” according to a biography from the city. Davies served on the Palmdale City Council for three terms from 1988 to 1996, and he is a member of the Palmdale Historical Society. In addition, Davies served on the Antelope Valley Board of Trade boards. The Antelope Valley Transportation Authority, the Palmdale Kiwanis Club, the Boy Scouts of America, the Little League, the Salvation Army, the United Way, and the Flight Test Historical Foundation, among other organizations. 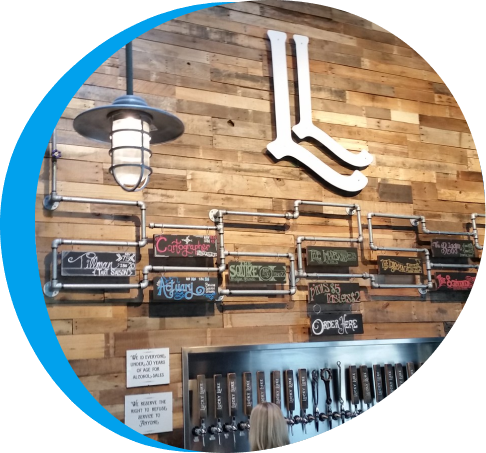 Lucky Luke Brewing in Palmdale is concerned with the art of producing high-quality craft beer. Both a tasting room and a brewery are available. This establishment is suitable for families, and you must bring your food. The brewery was named in honor of Luke Hammons, Brian’s great-grandfather, who was affectionately known as “Papa.” Throughout Brian’s childhood, he could always rely on his father to make or repair just about anything in his old garage and workshop… Read More